KOKOROKOKO is a vintage boutique specializing in fashion from the 1980s & 1990s!
We are located at 1323 N. Milwaukee Ave. 2 blocks north of the Division Blue Line stop
Please come by and check out our hot vintage finds from the 80s and 90s! If you would like to shop online click HERE!
Store hours are M-S 12-7 pm and Sunday 12-6 pm
Also check out Kokorokoko in the PRESS!!
Join our mailing list to hear about upcoming events like sales, fashion shows, and in-store art openings.

When you put it on, something happens.... 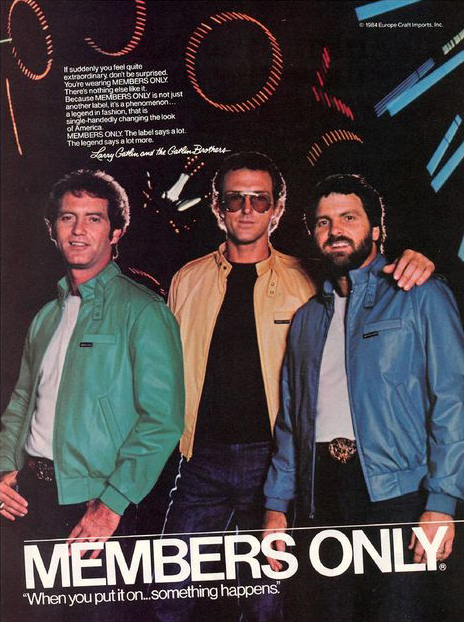 Members Only is best known for their slim and sporty, colorful men's fashion jackets in the 1980s. Herb Goldsmith, founder of Members Only, copied the style of a racing jacket he found while vacationing in Munich. This style features an elastic waistband, chest pocket with logo, shoulder epaulettes and high neck with button closure. This jacket became a staple of the 1980s closet.

Although Members Only looks like something a young Donald Trump would wear, during the 1988 election, Members Only aired a highly controversial commercial with footage of Hitler in hopes to encourage people to vote, and avoid a Trump-like tragedy. 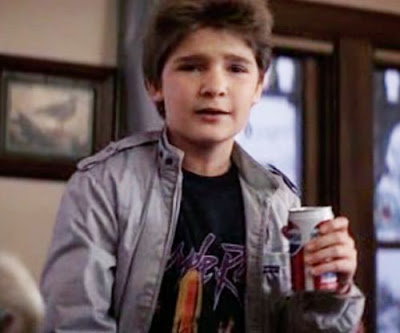 In the 80s, everyone had a Members Only jacket-- there were countless celebrity endorsements! Although, by the early 90s, this brand all but faded out.

Check out some awesome Members Only jackets below! 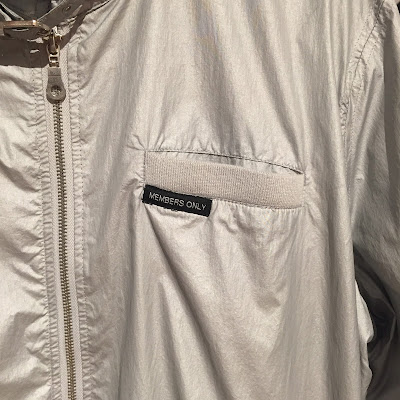 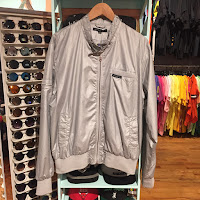 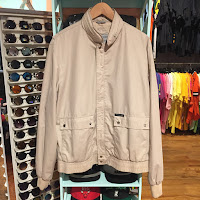 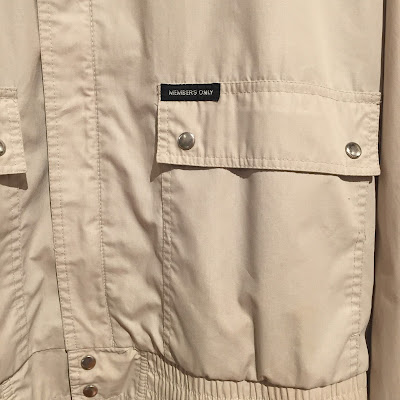 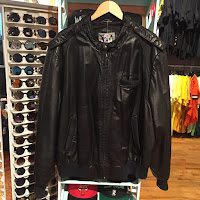 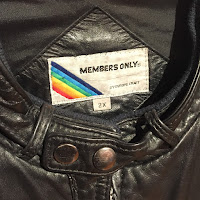 SEE US ON CHICAGO'S BEST WGN

One of Time Out Chicago TOP TEN Vintage Stores